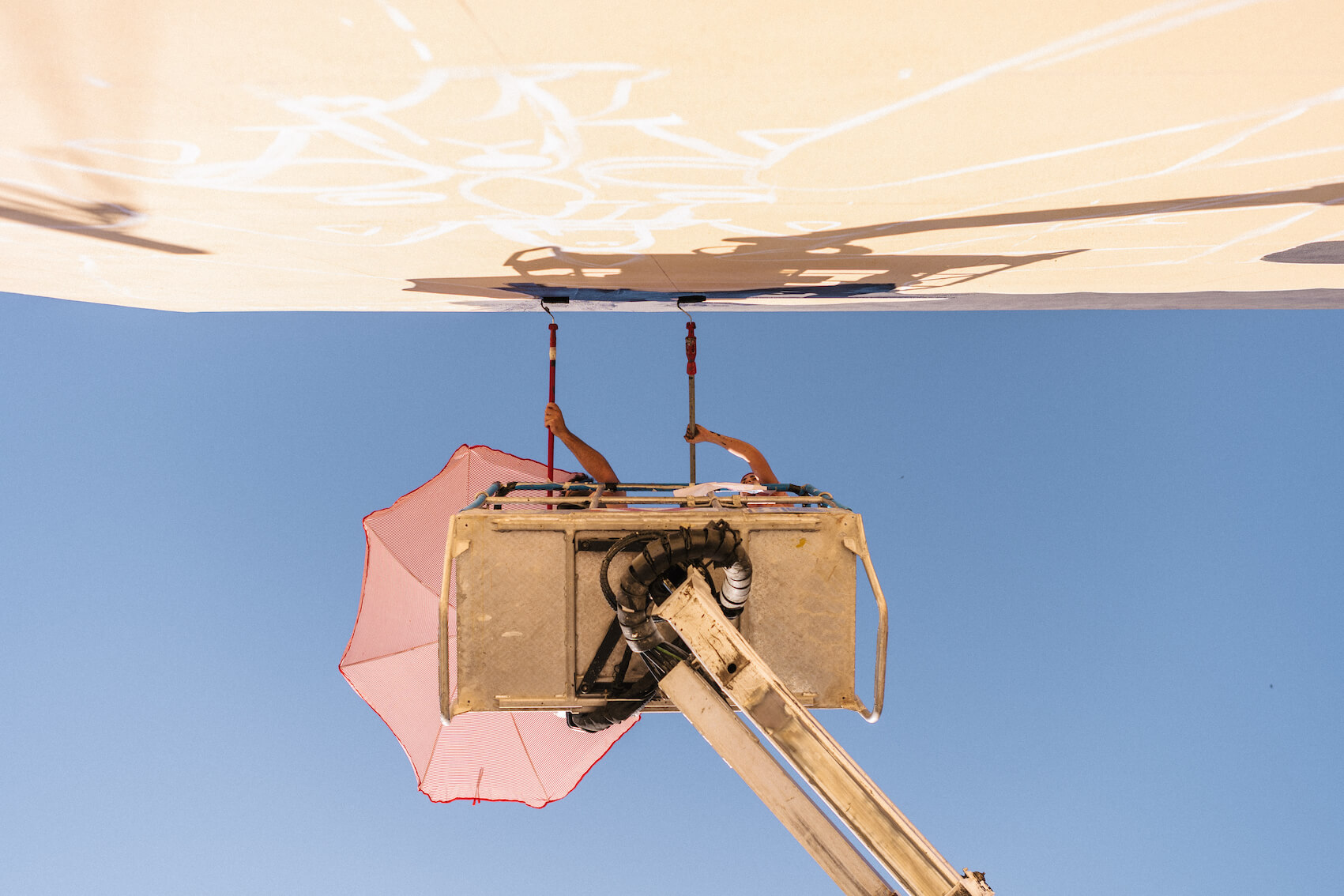 Ele Zissou, a muralist from Spain painted a huge mural in Estrada da Graça in Fontainhas. See photos from the process.

Elena Gonzales or just ele.zissou painted murals all over the Spain, mostly in Madrid and Barcelona. This Mural in Setubal was her first international project.

Together with Sende and local filmmaker Pedro Estêvão Semedo, this huge wall was planned and executed within just a couple of weeks, with the support of the local Municipality, to mark the “Encontro pela Paz”, an event that will take/took place in the city during the summer of 2021.

Check it out. Huge thanks to everyone who helped (please see all the names at the end).

Photographs were taken by Raquel Moreira. 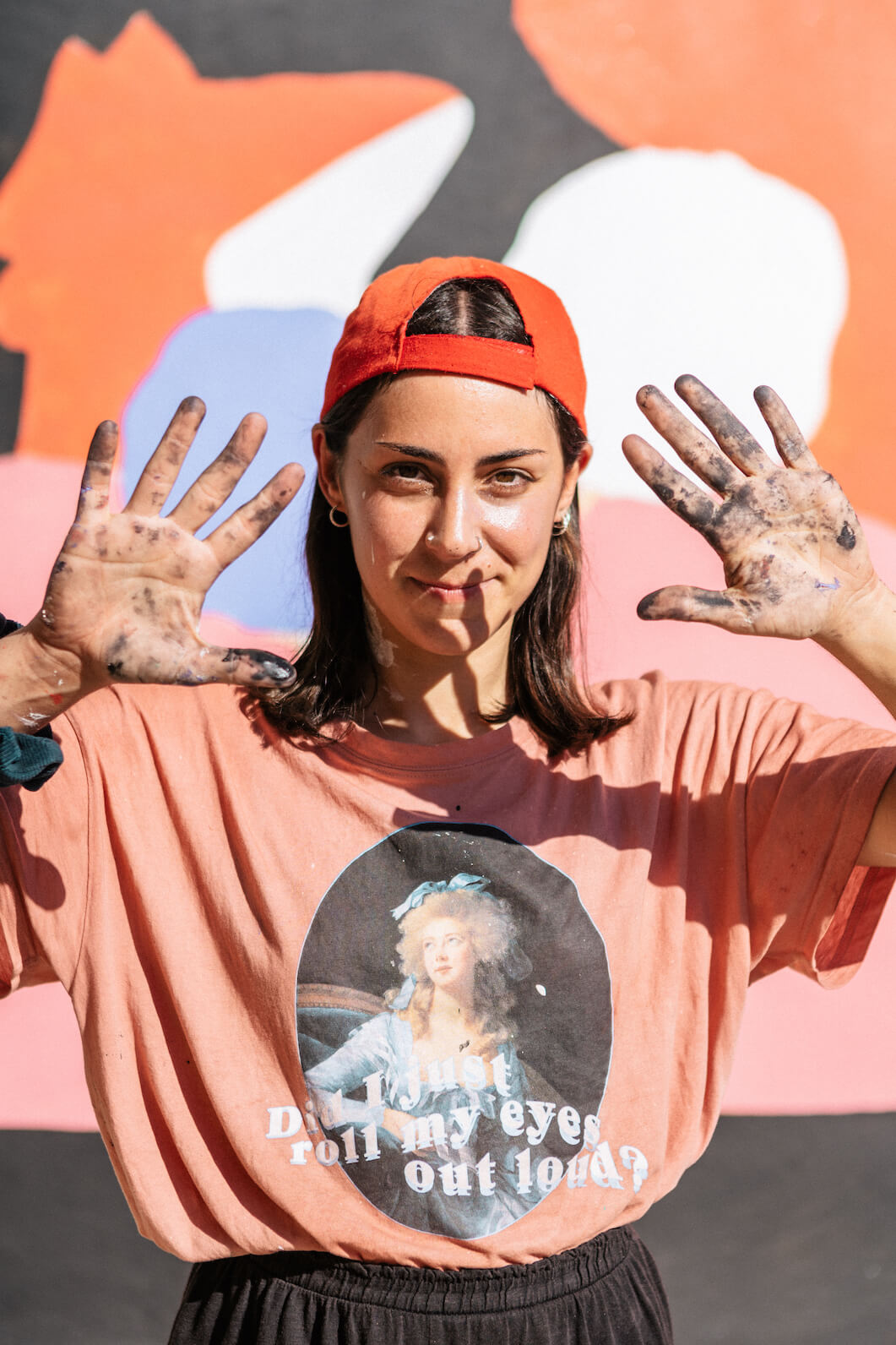 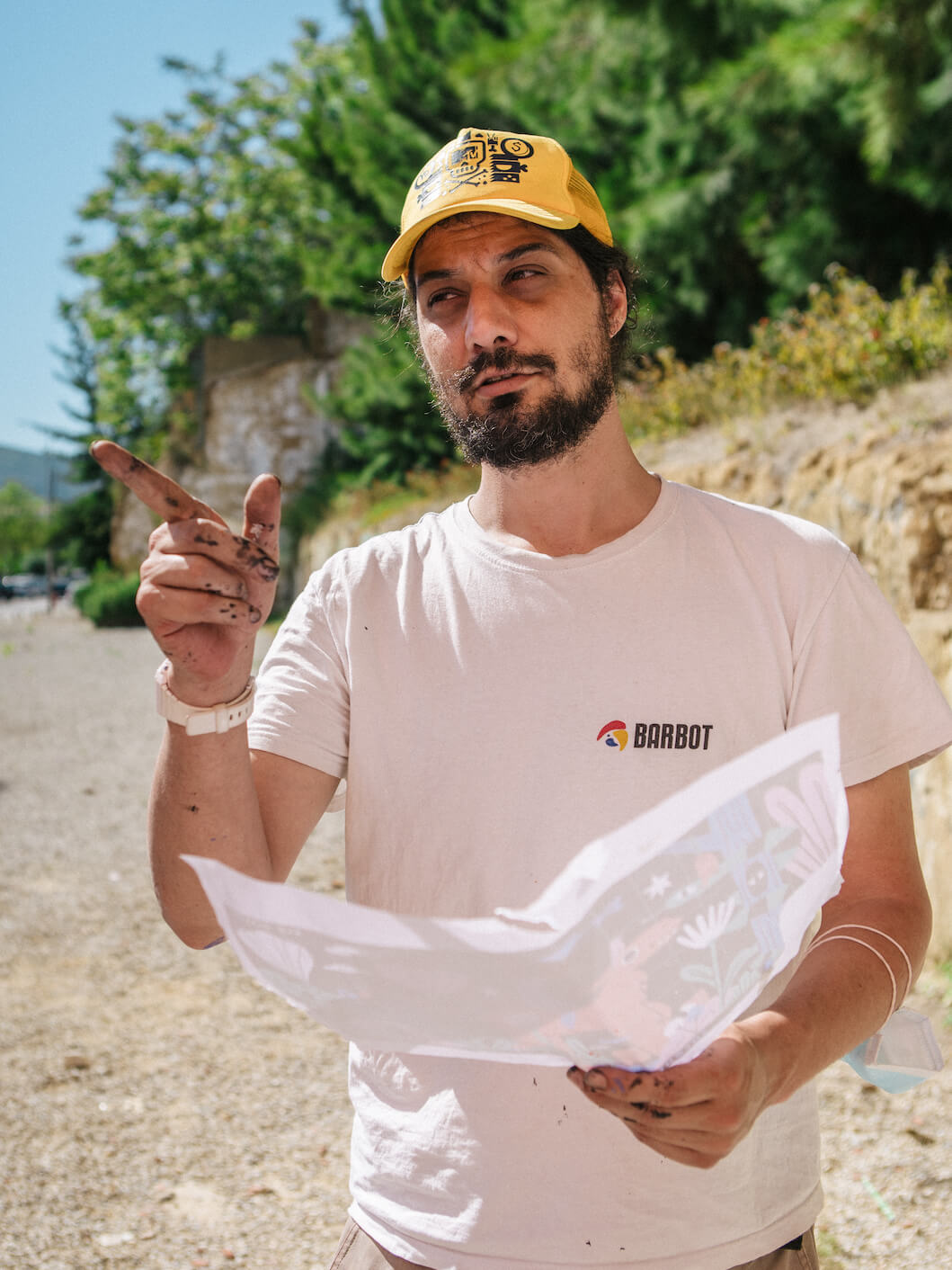 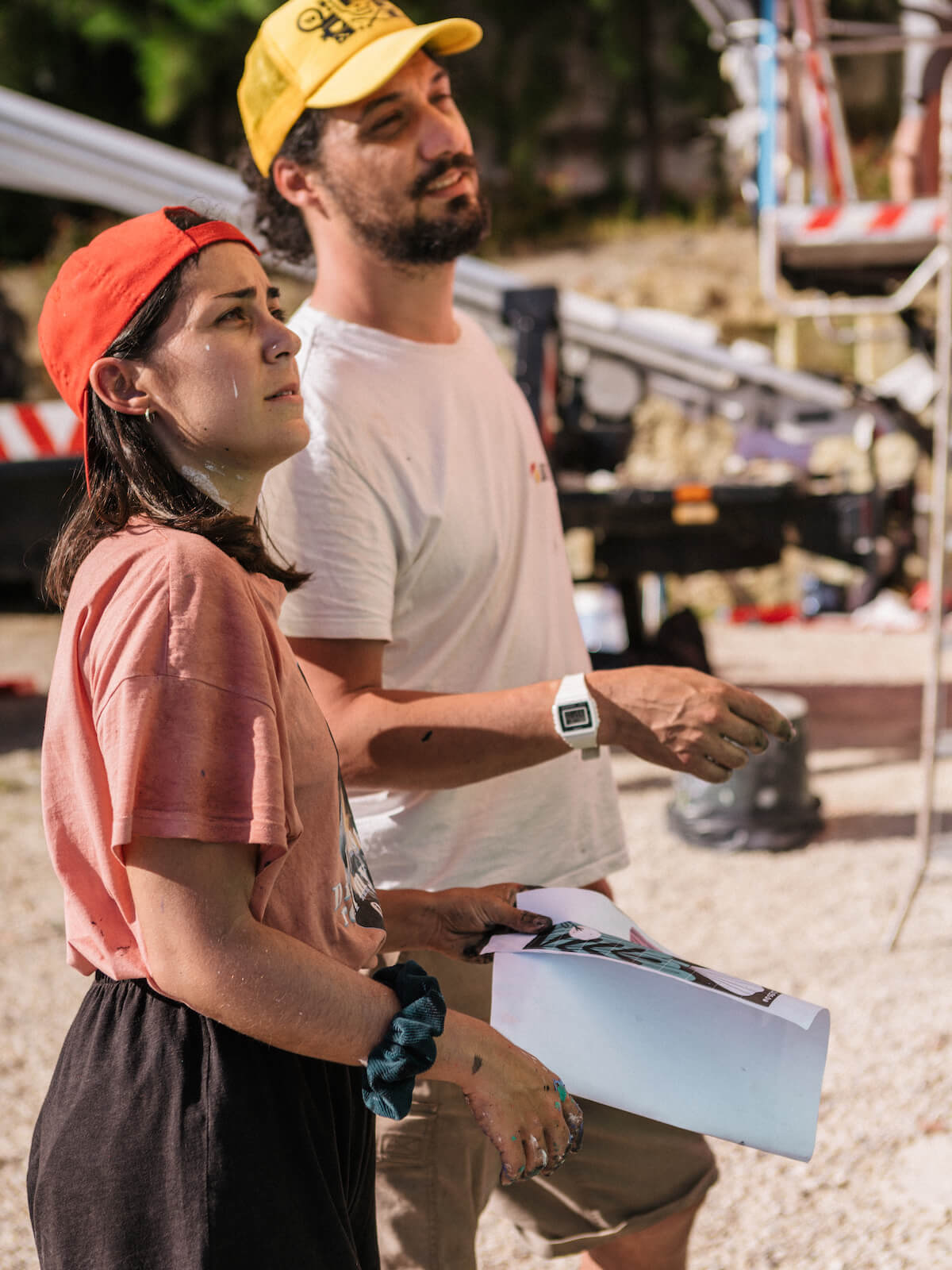 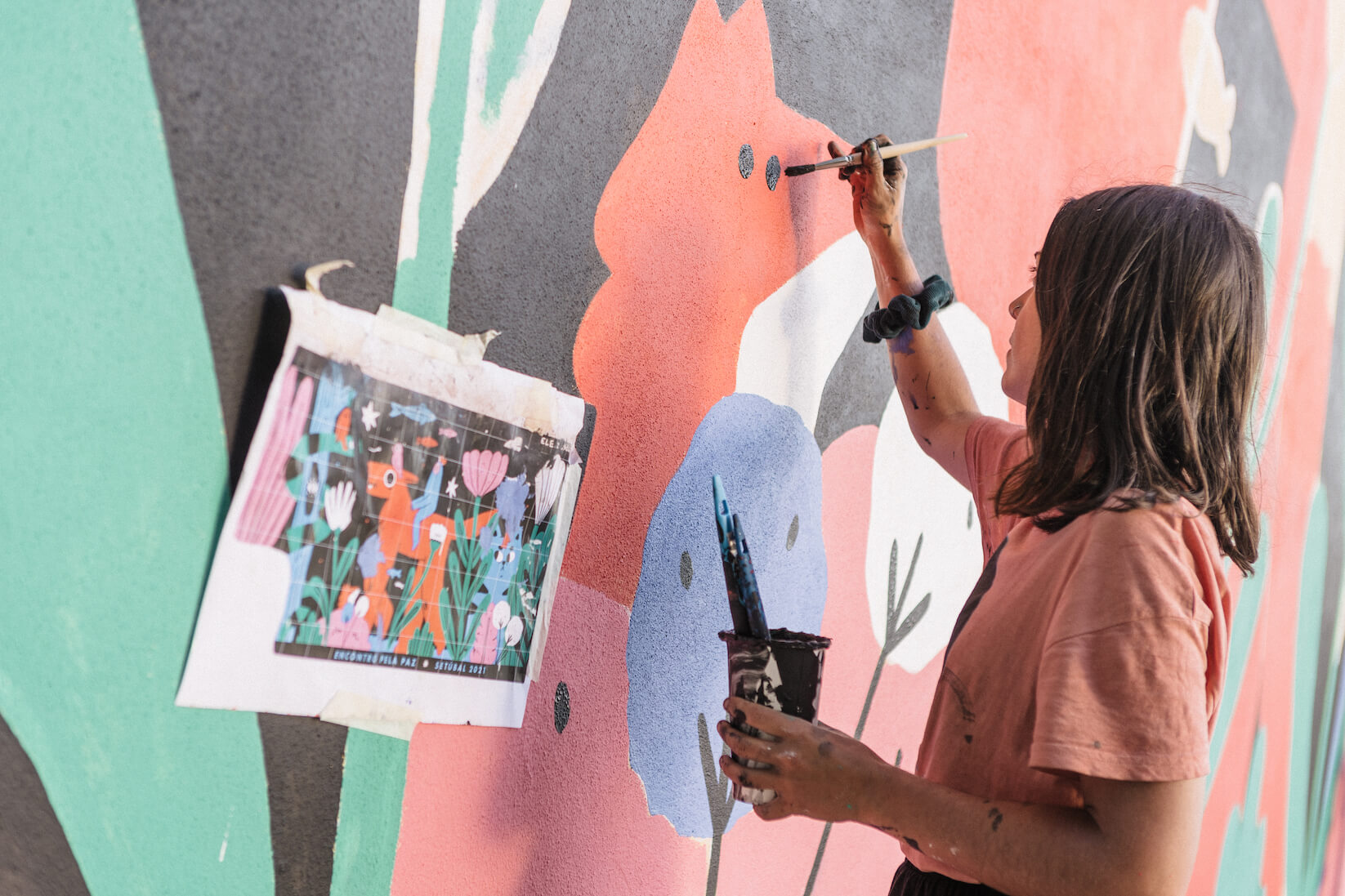 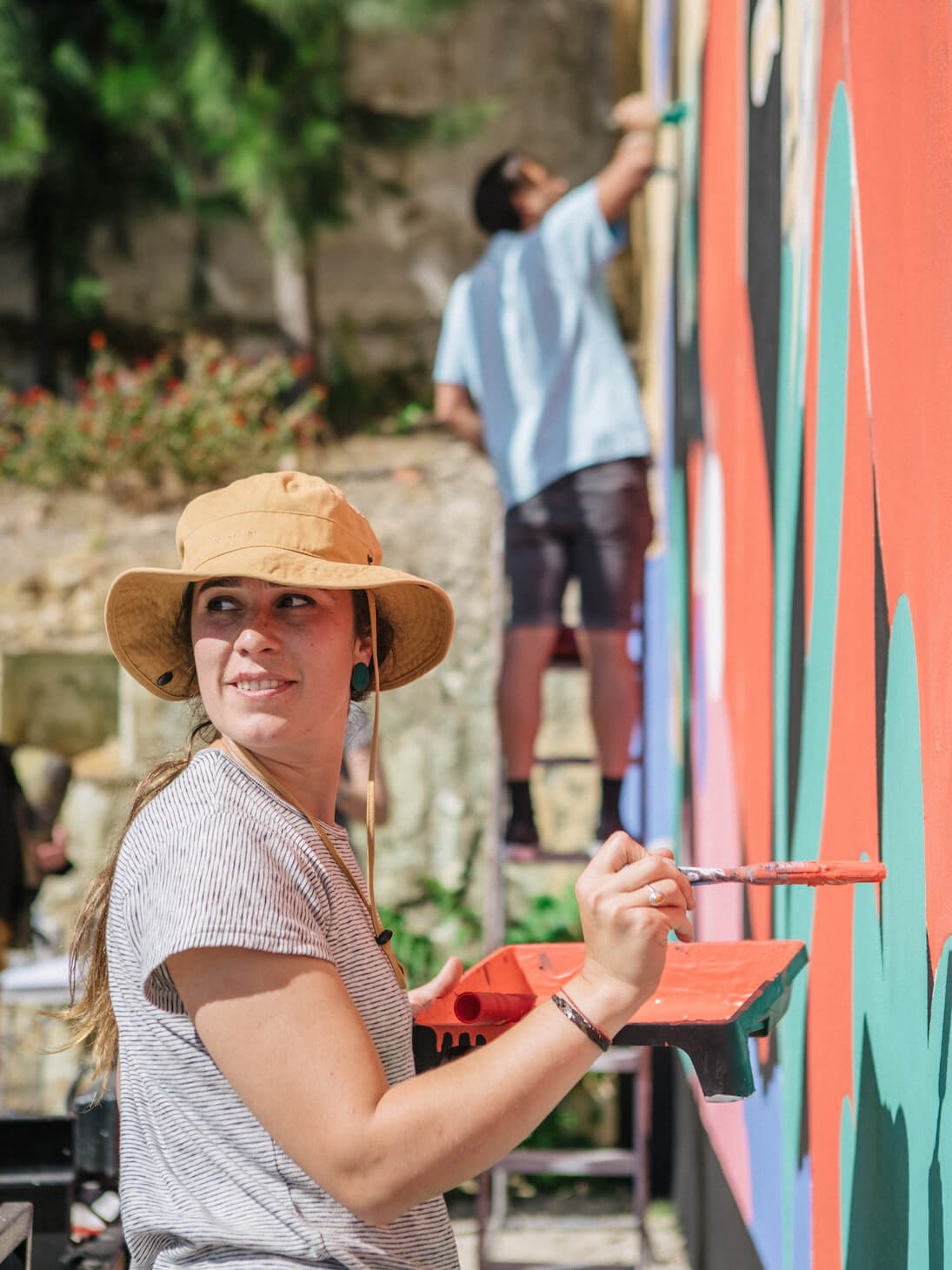 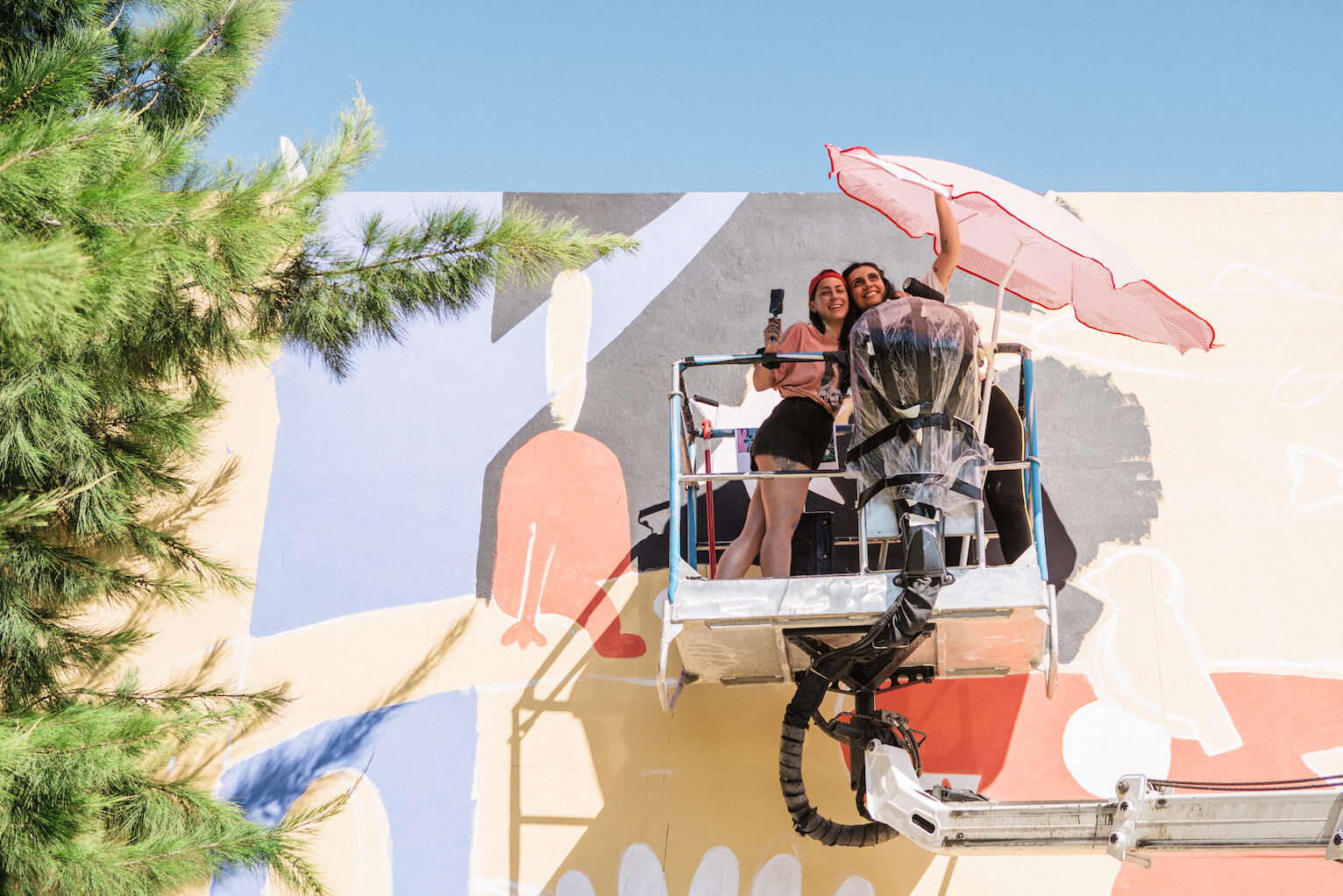 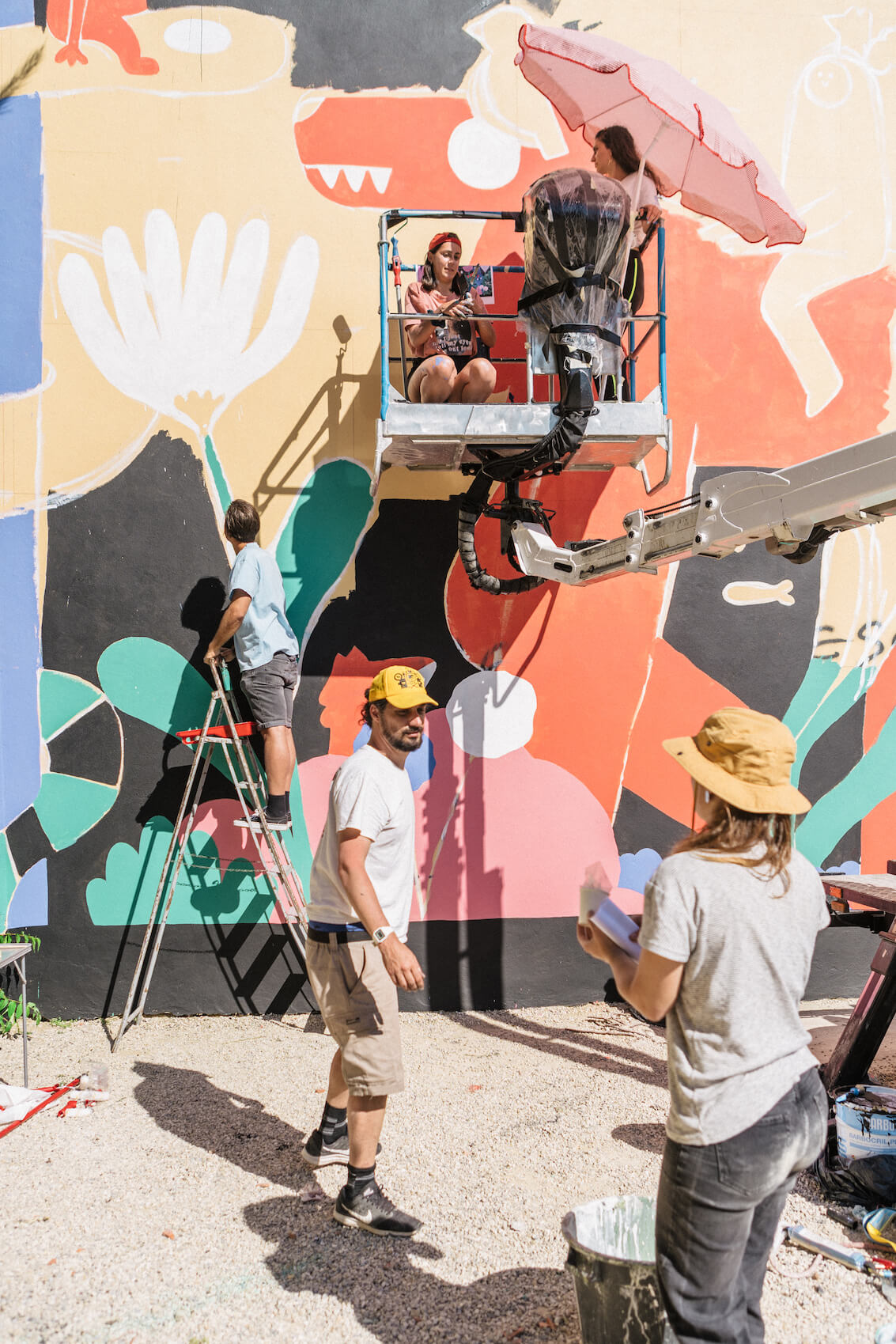 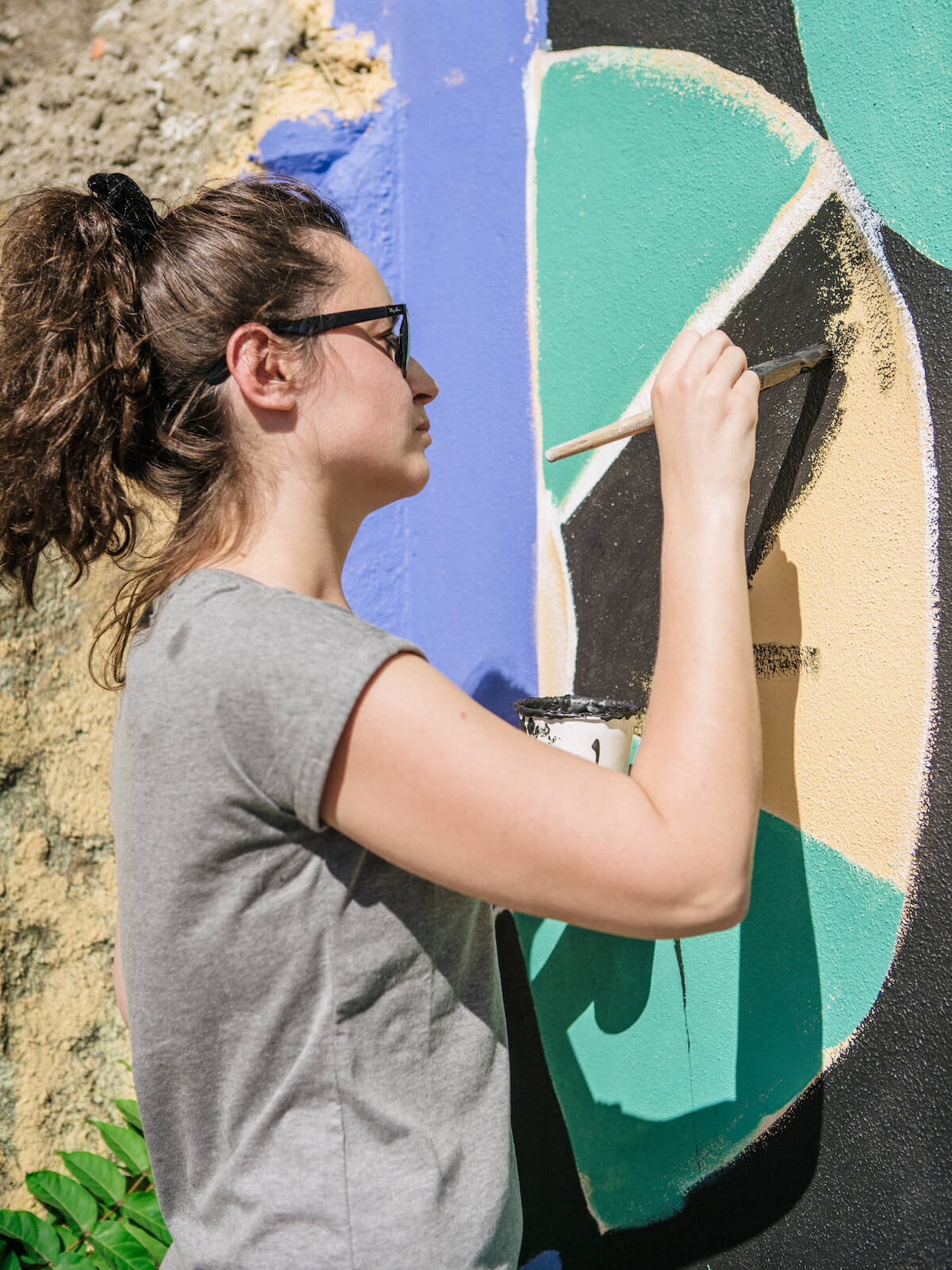 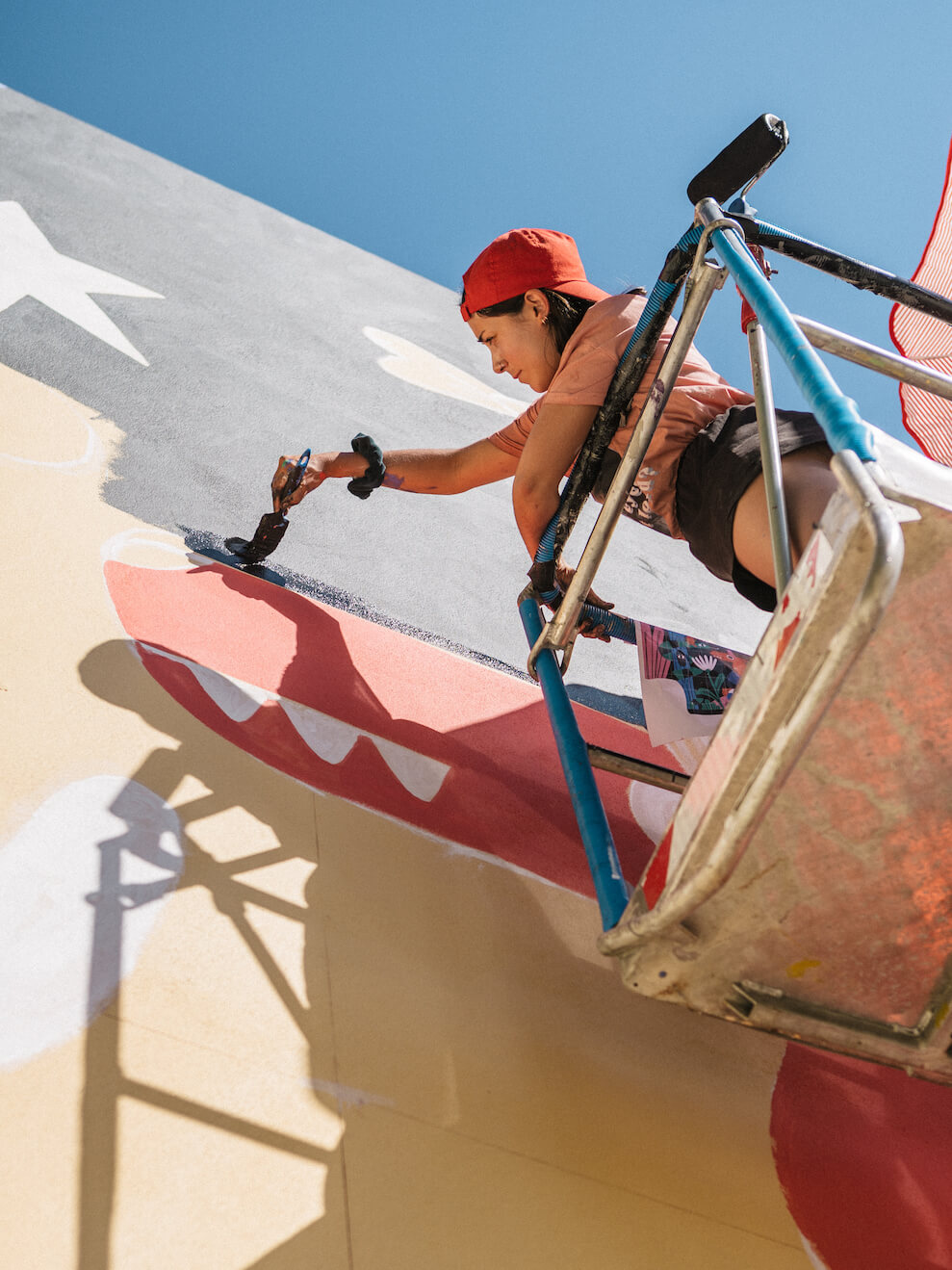 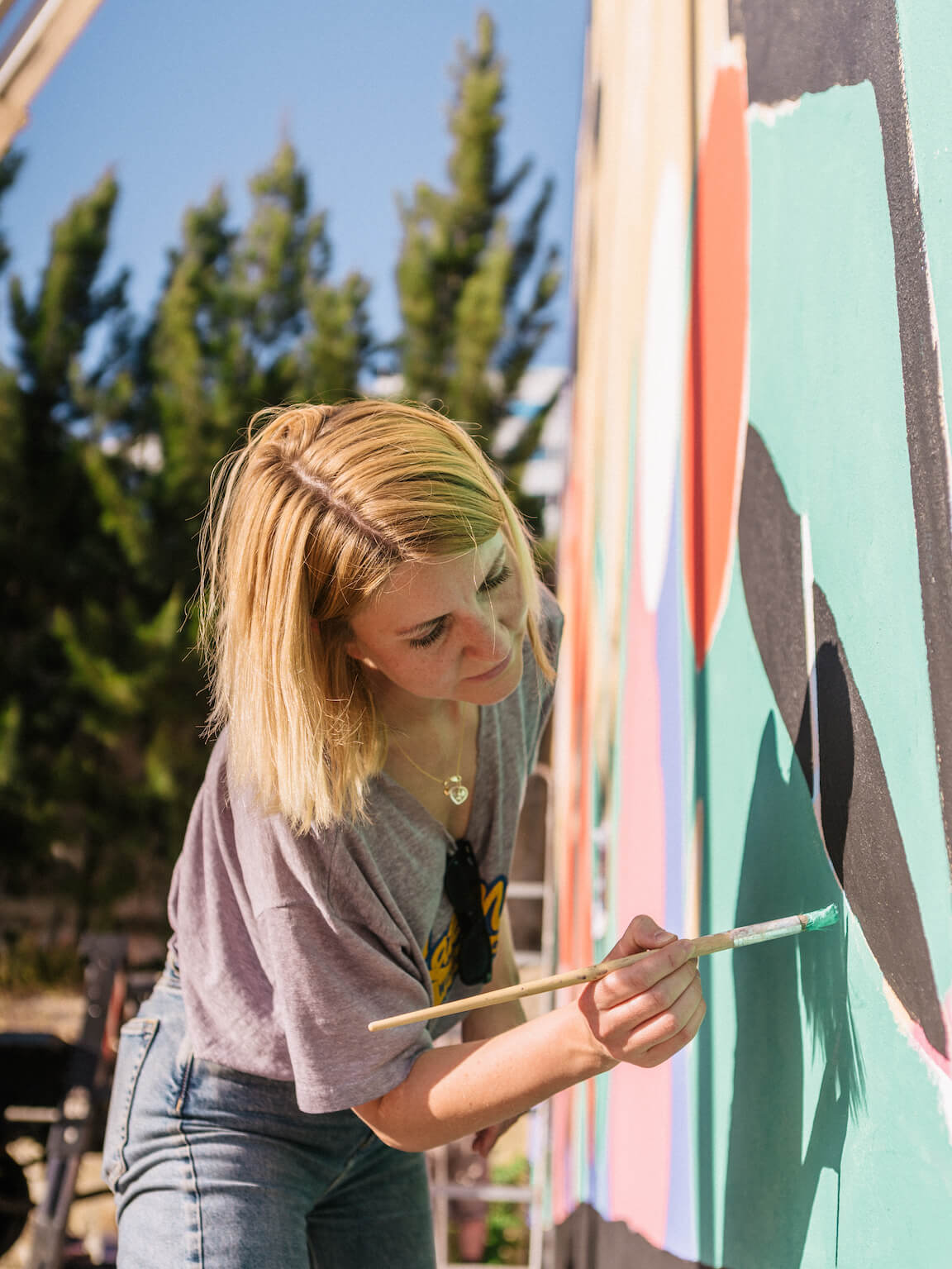 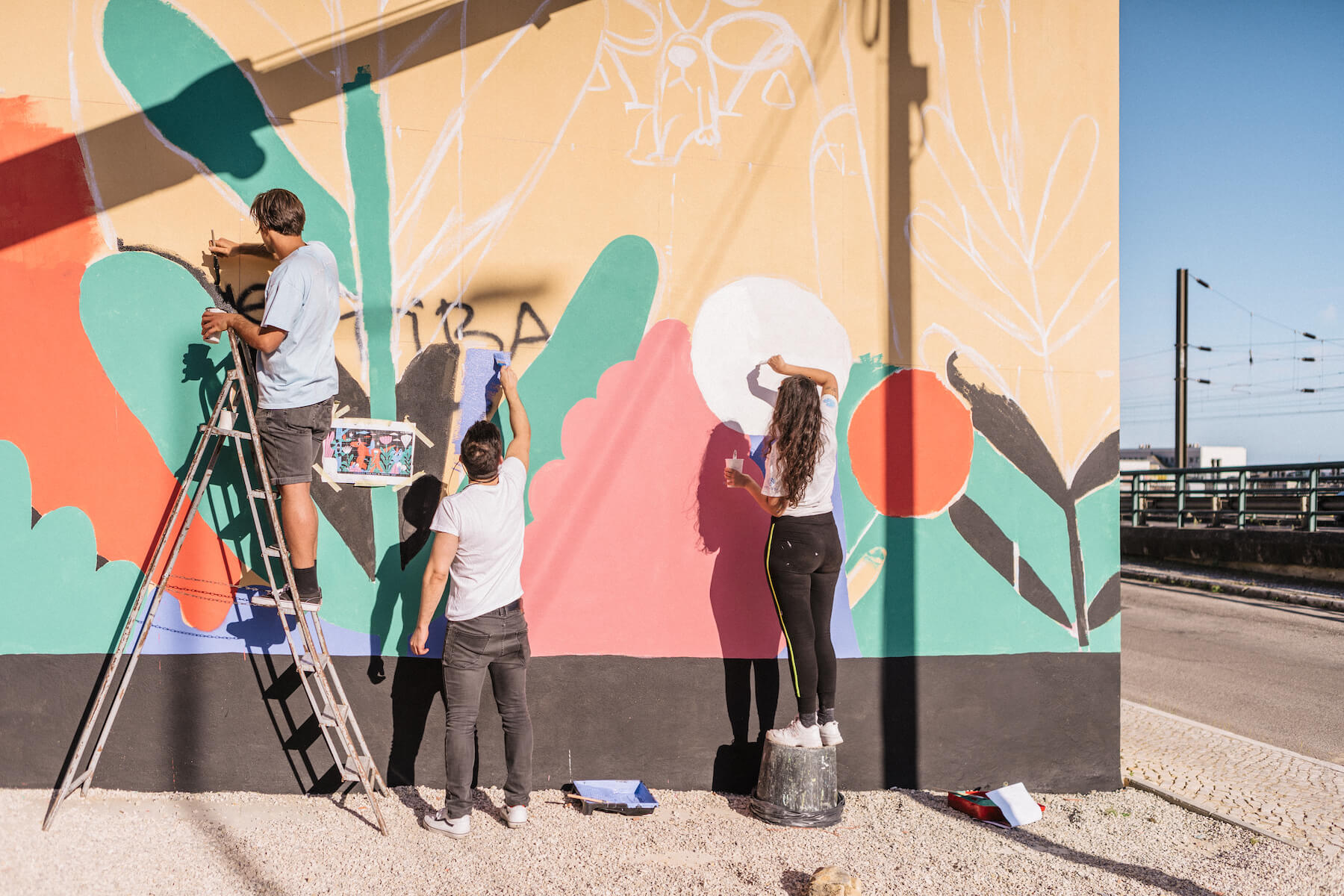 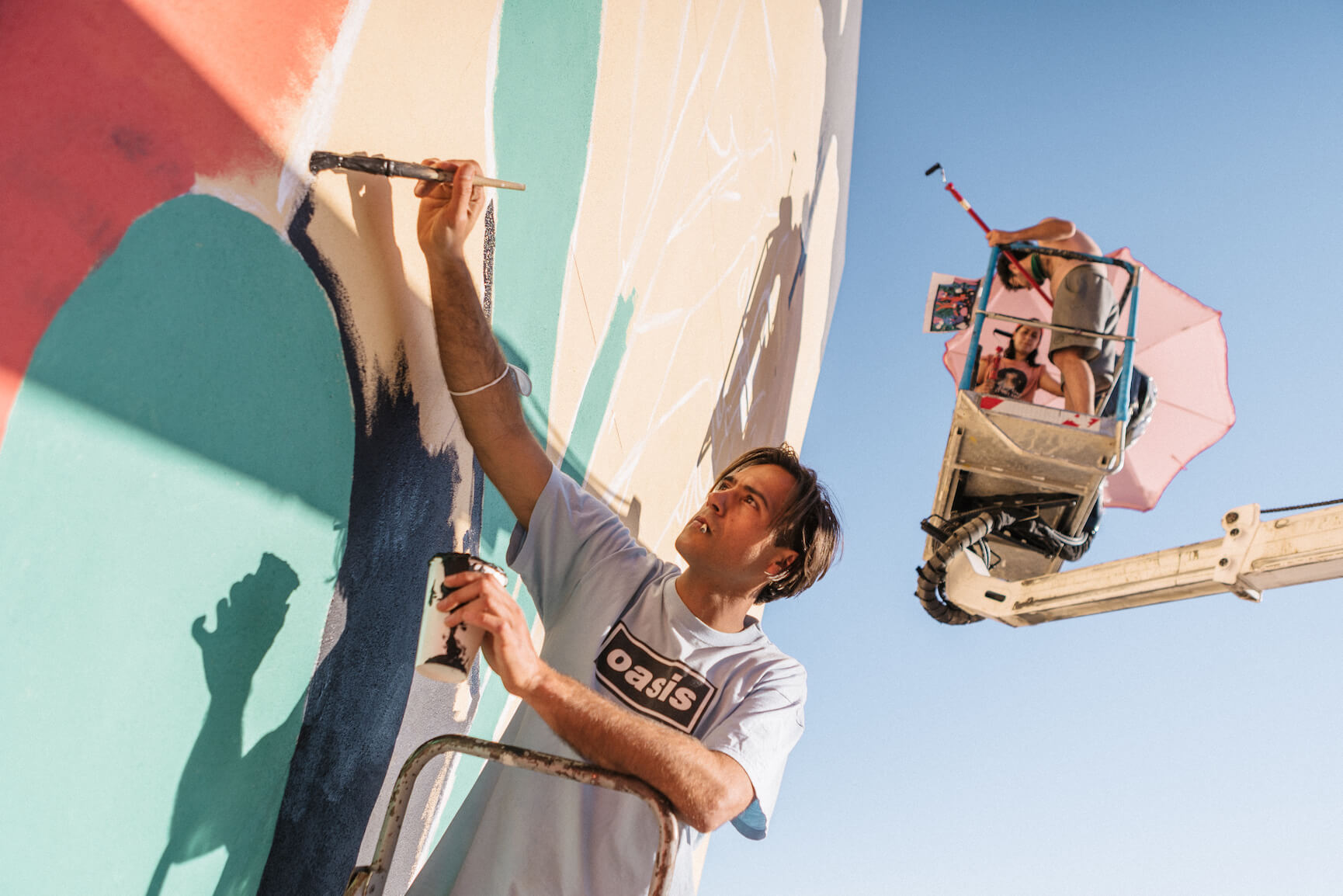 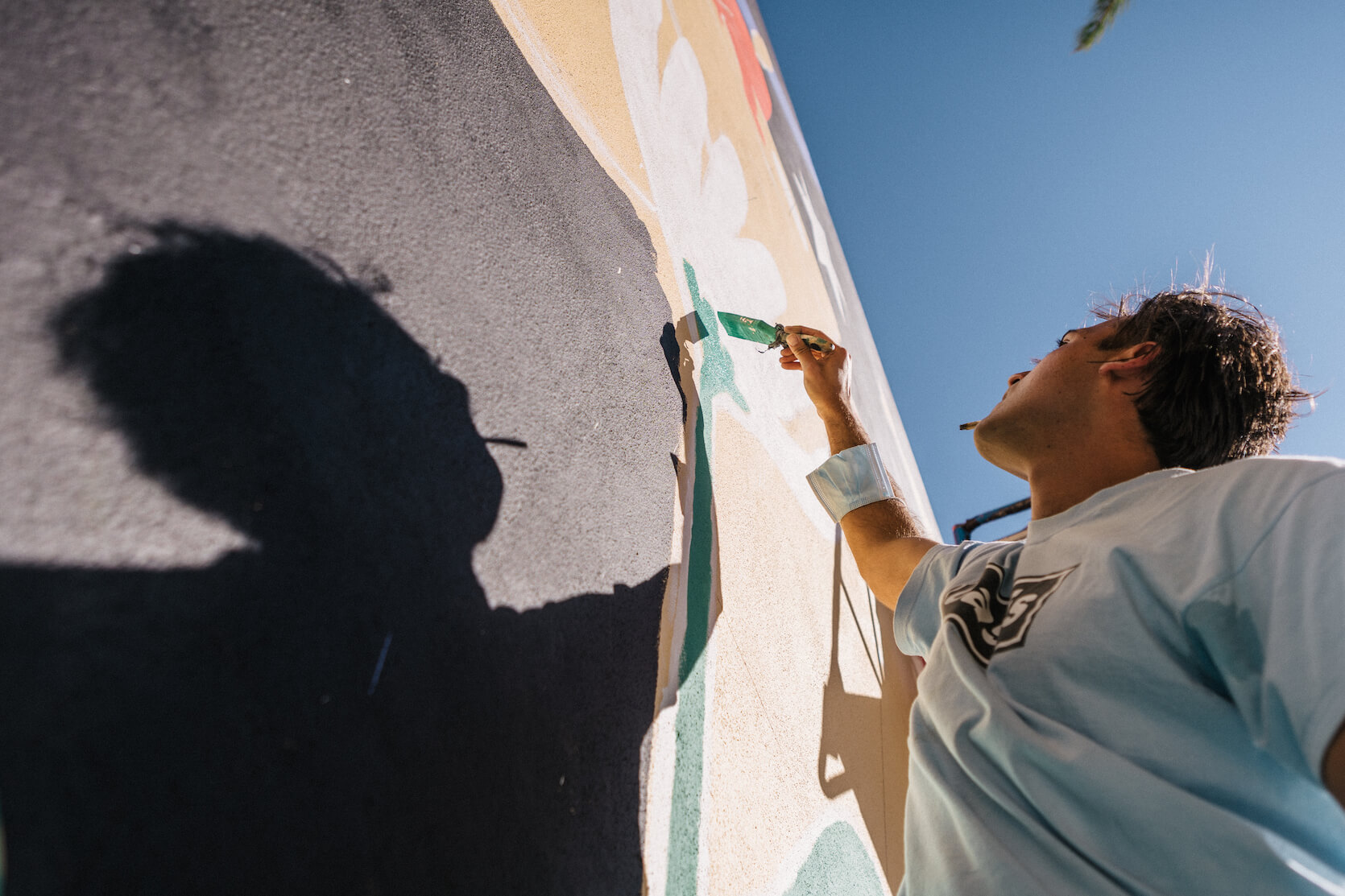 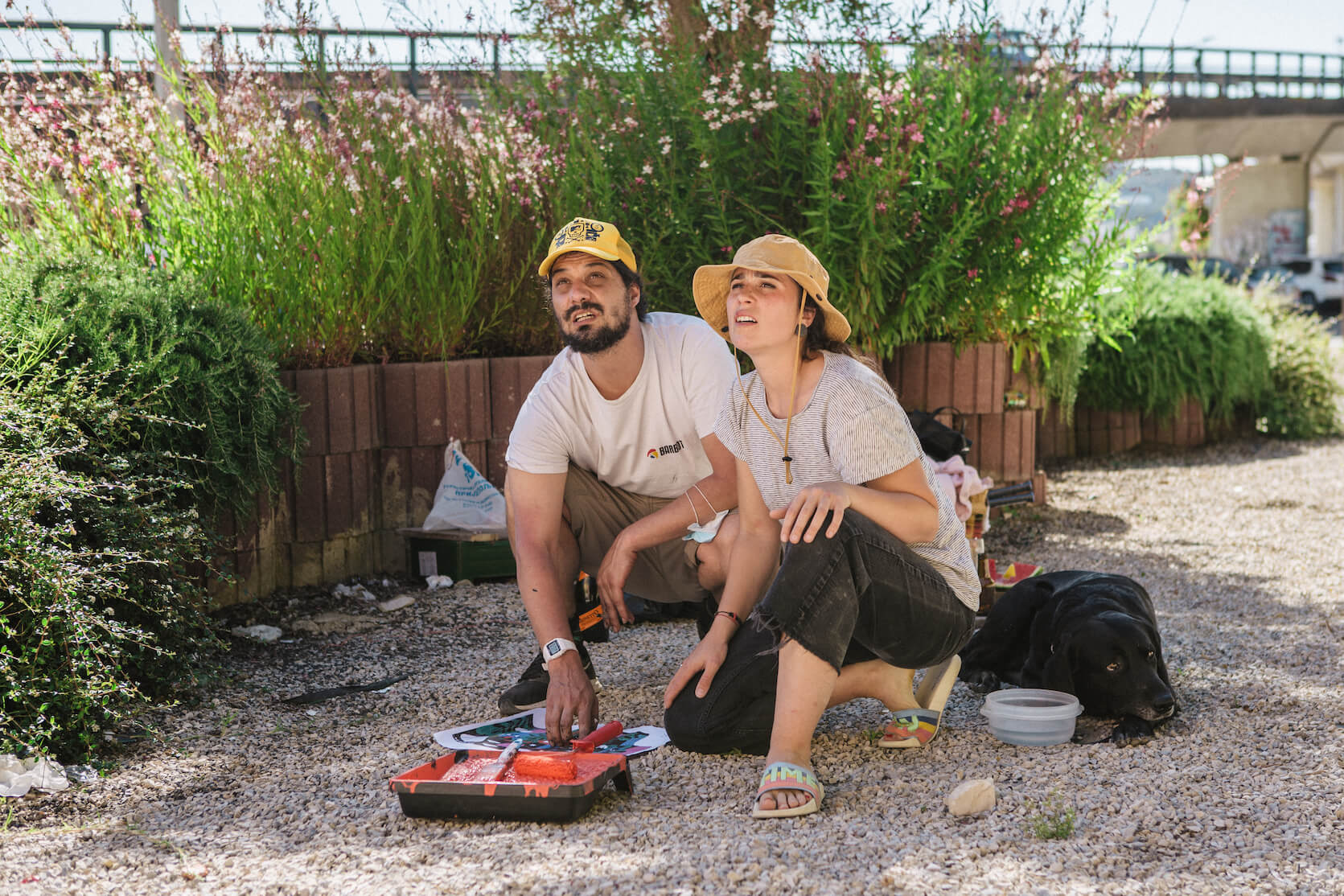 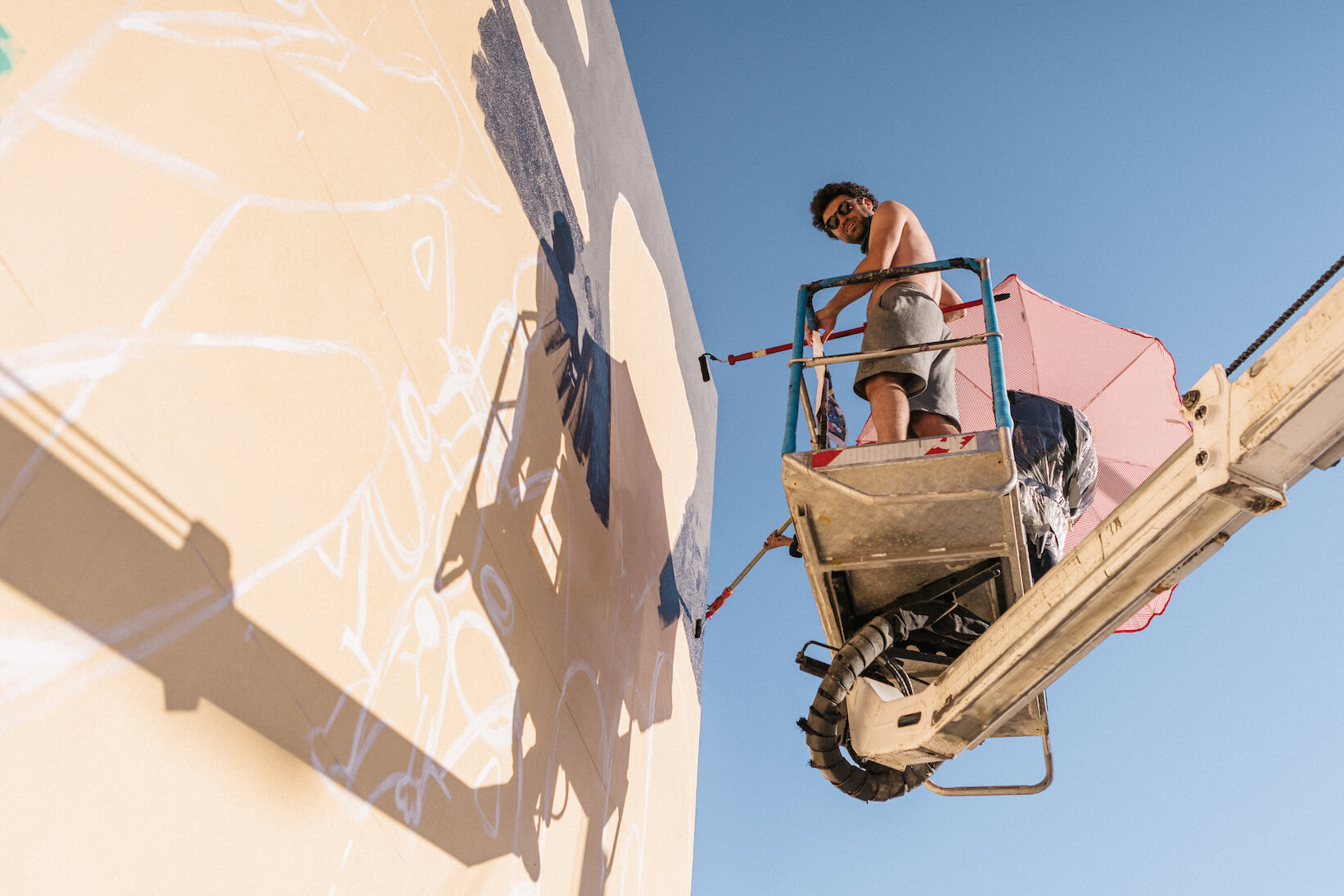 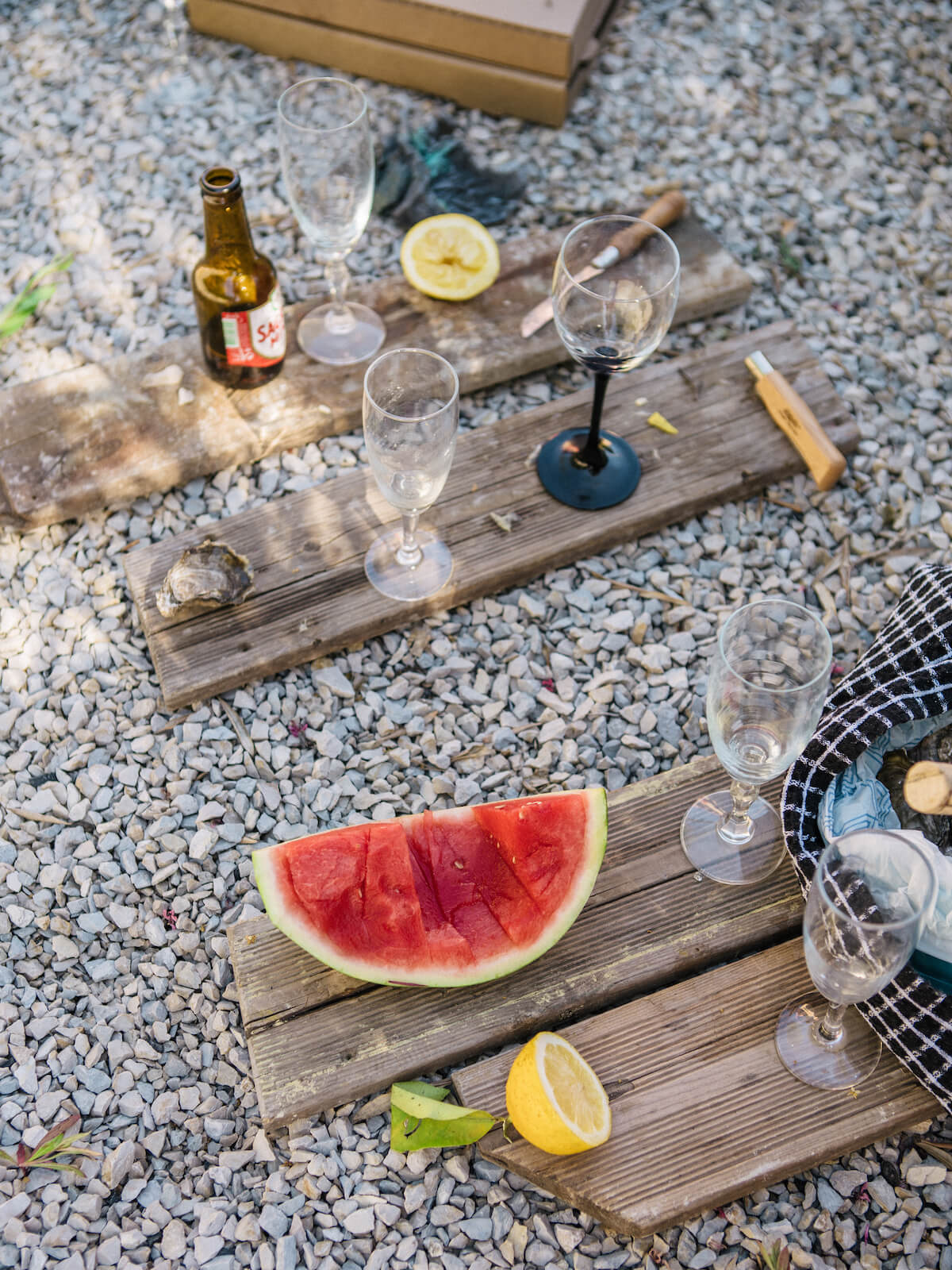 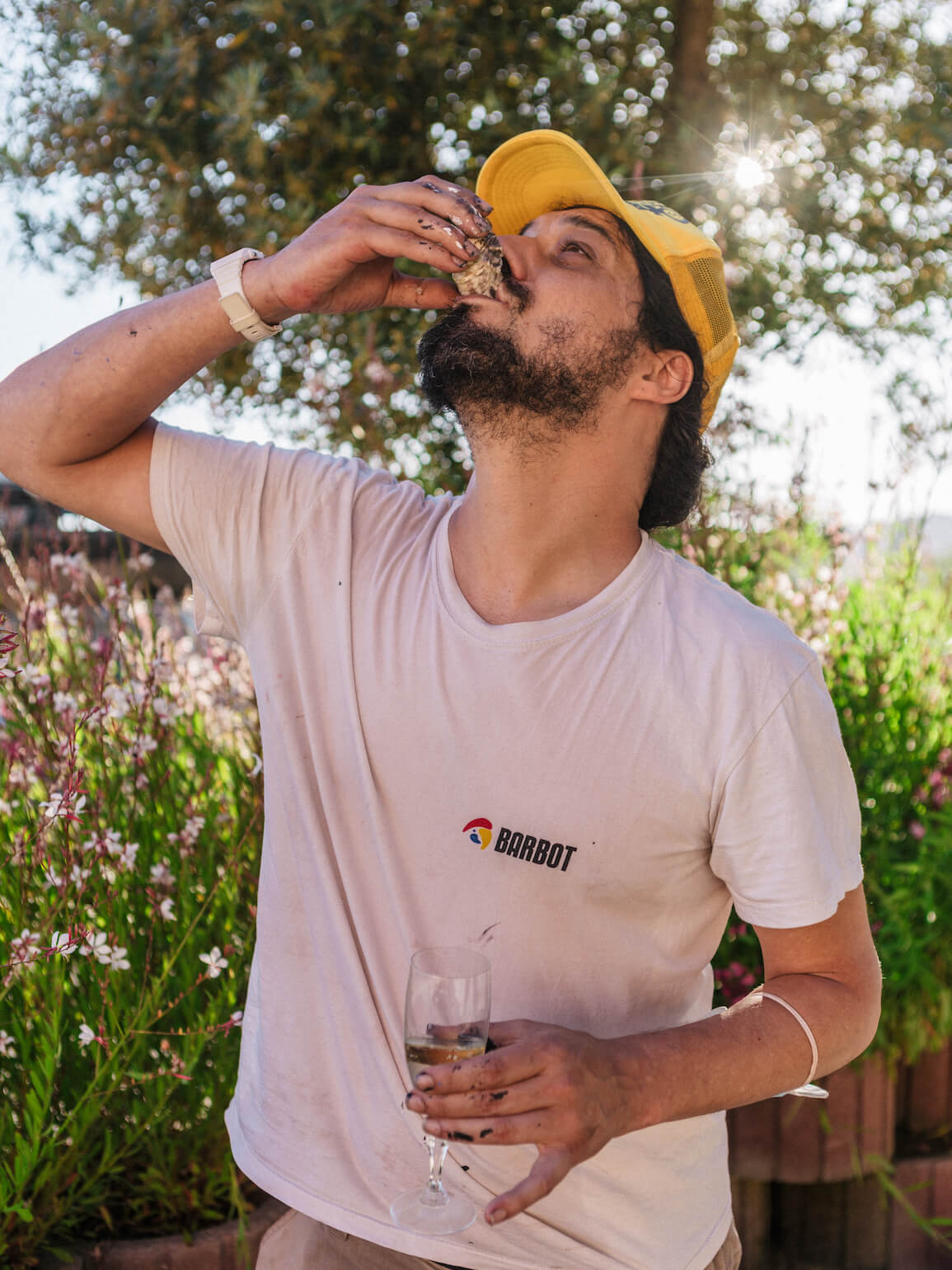 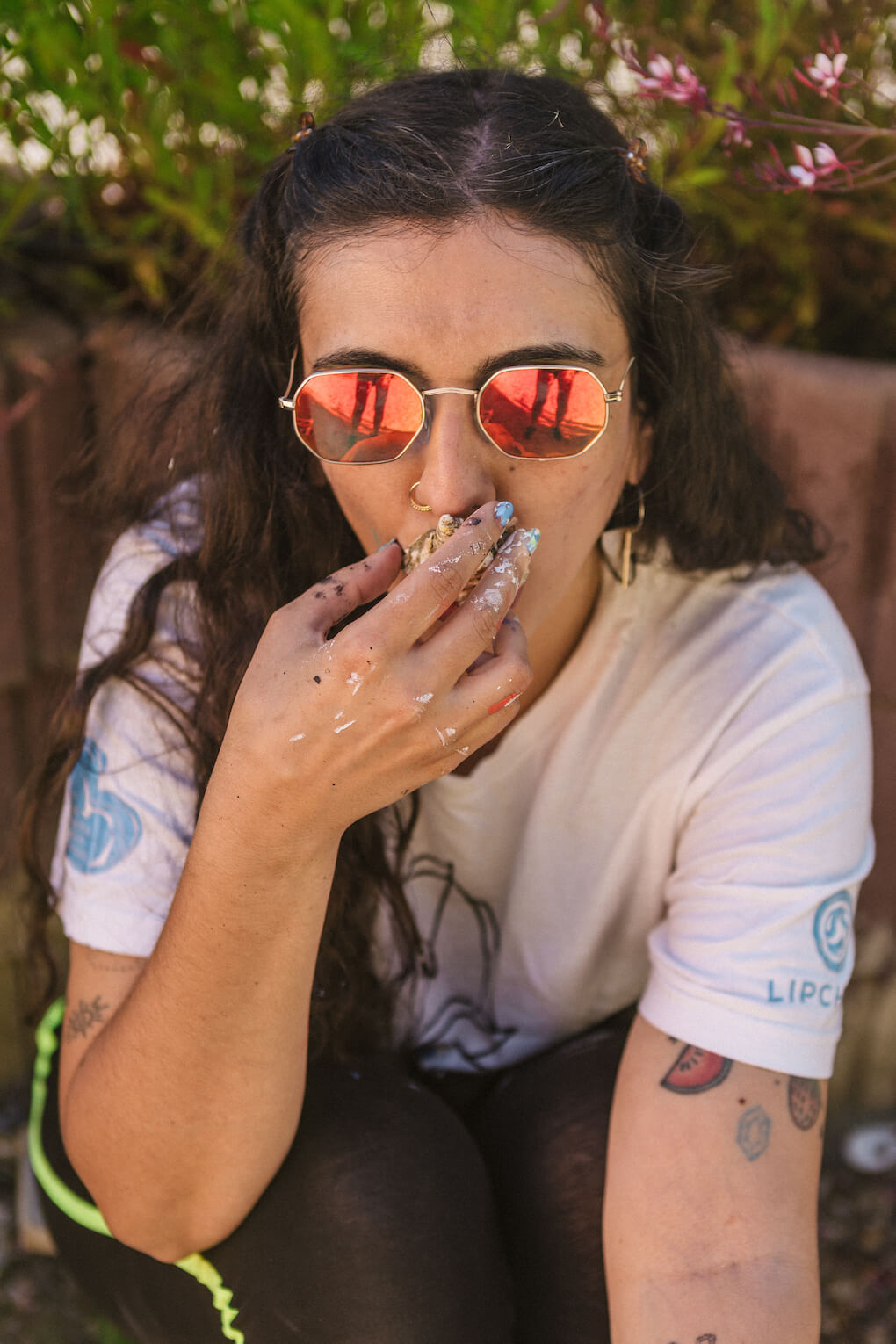 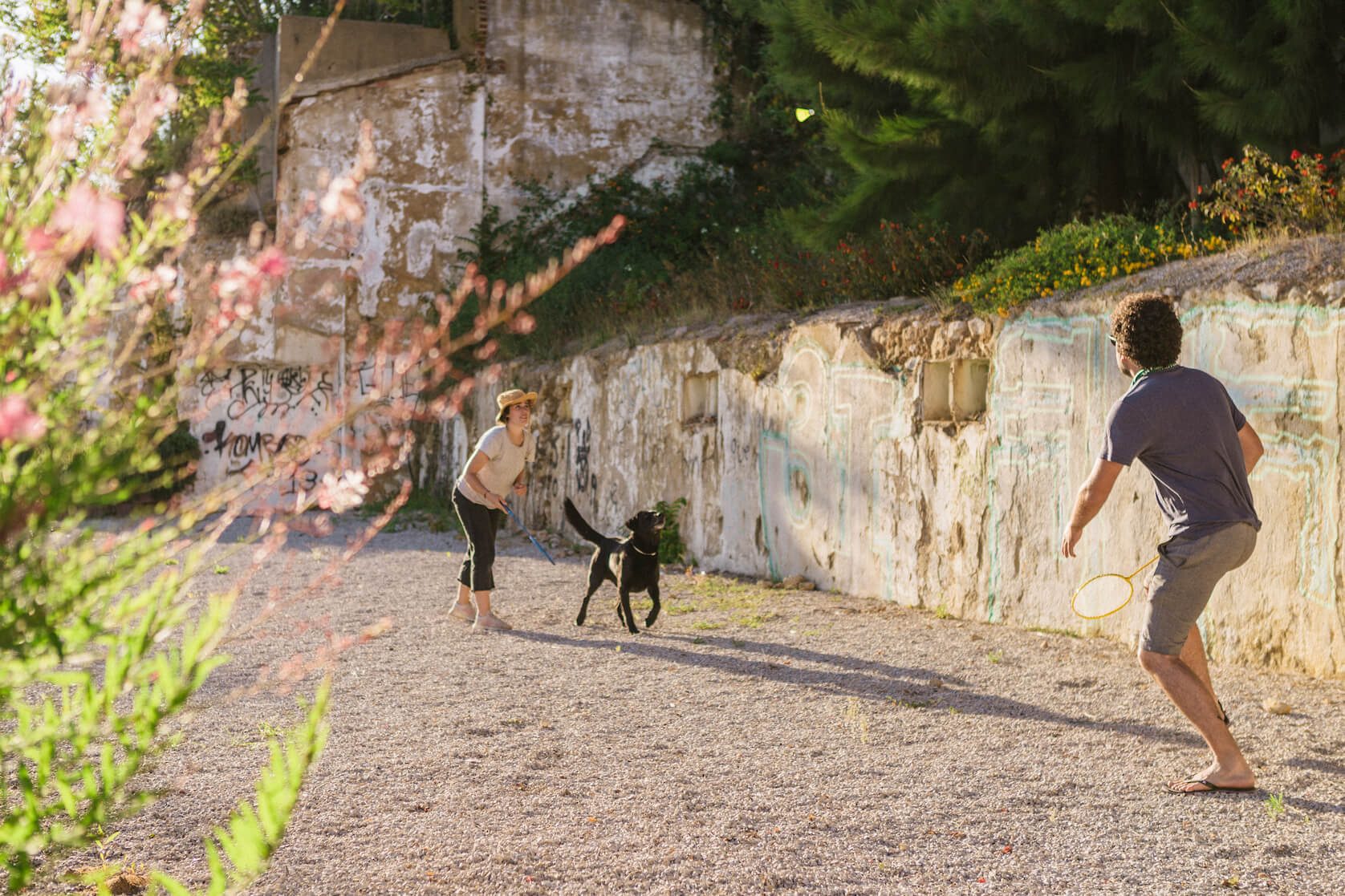 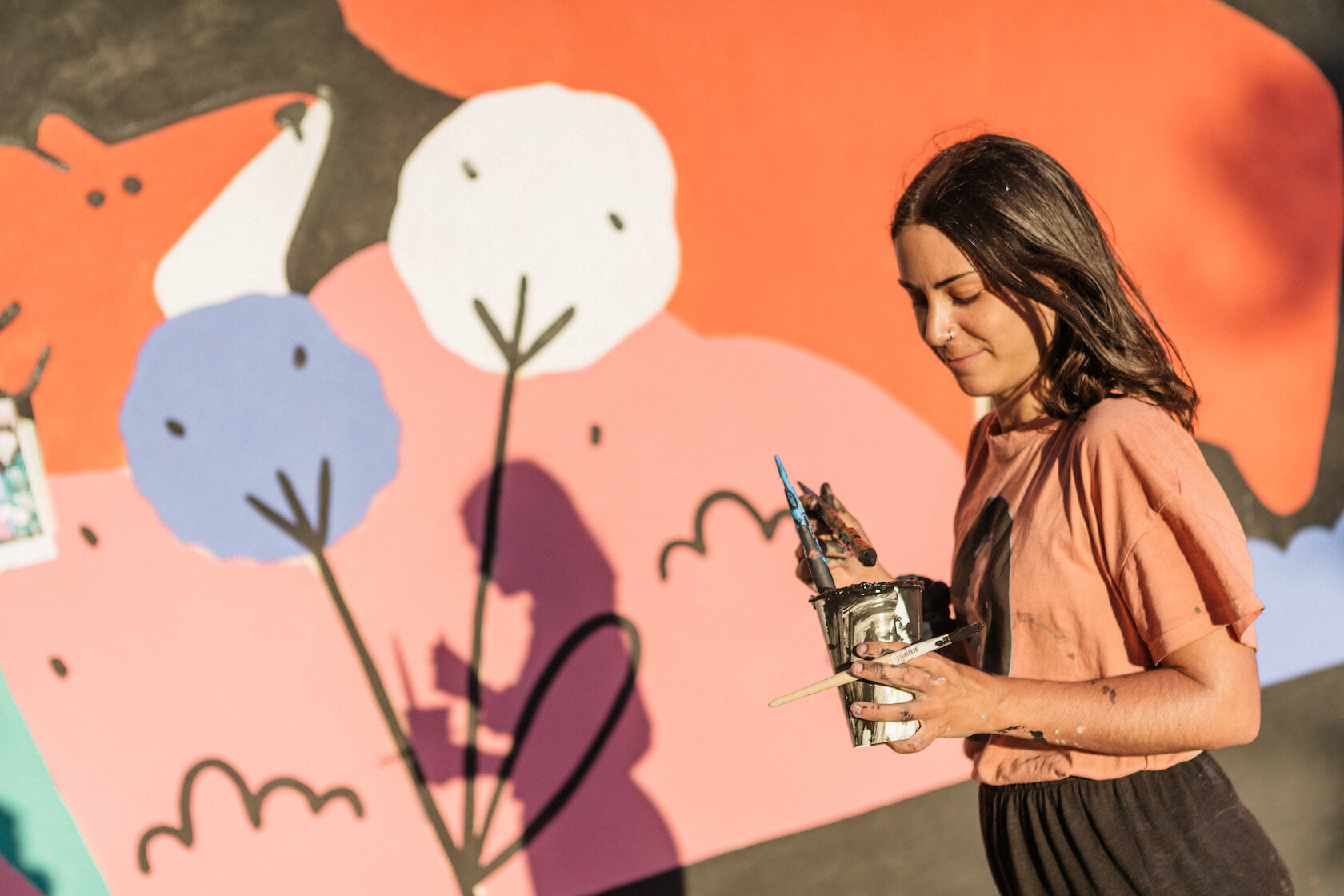 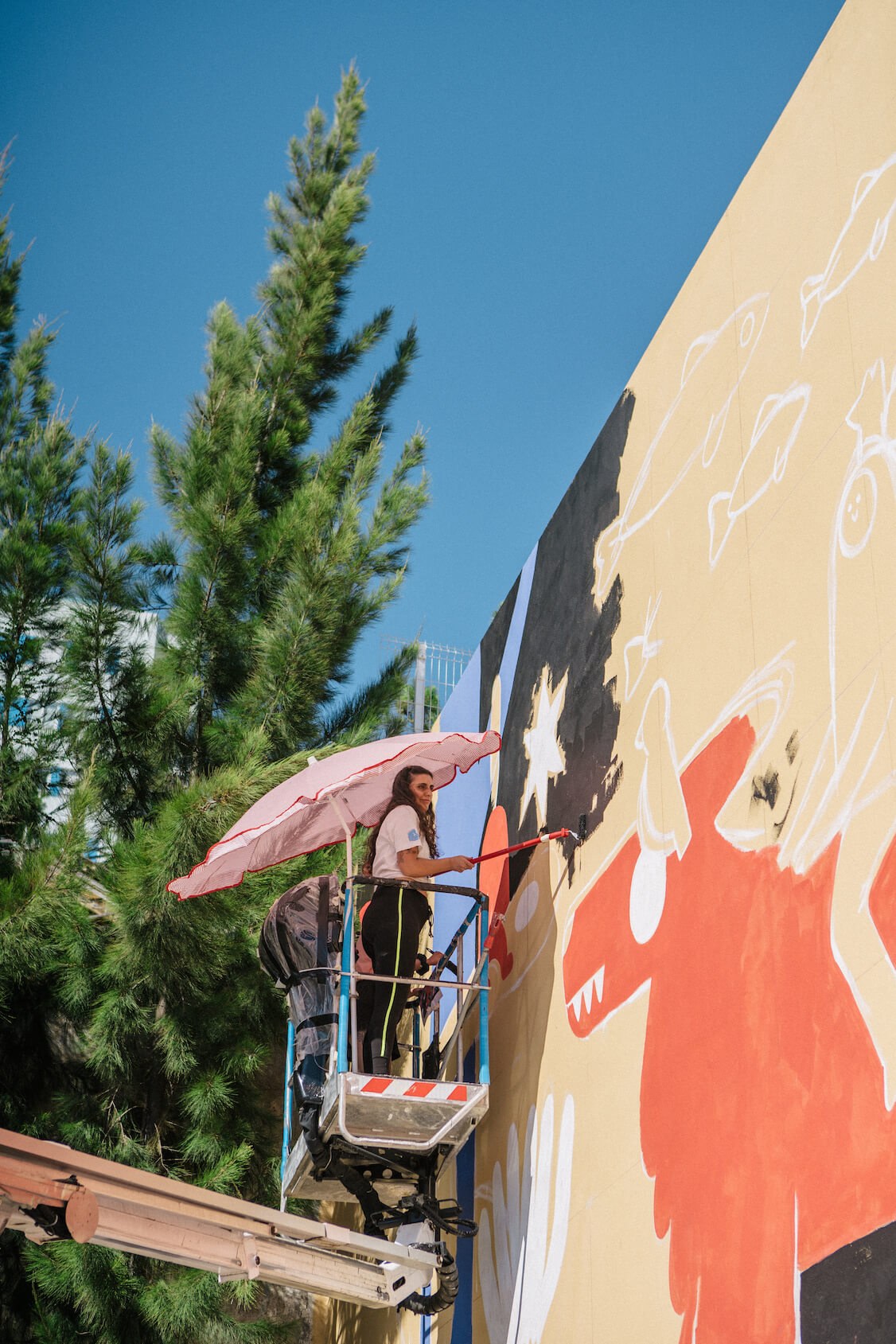 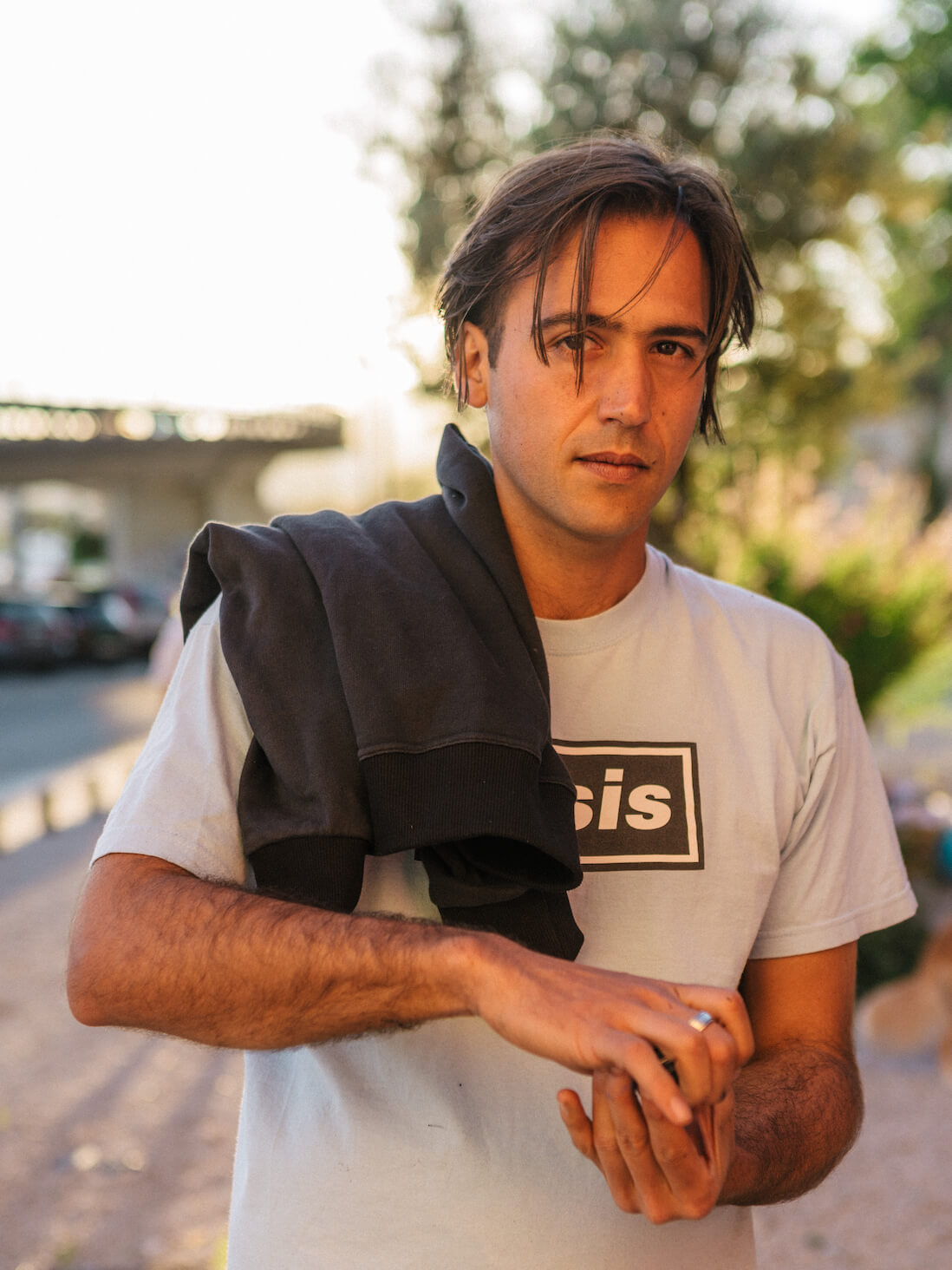 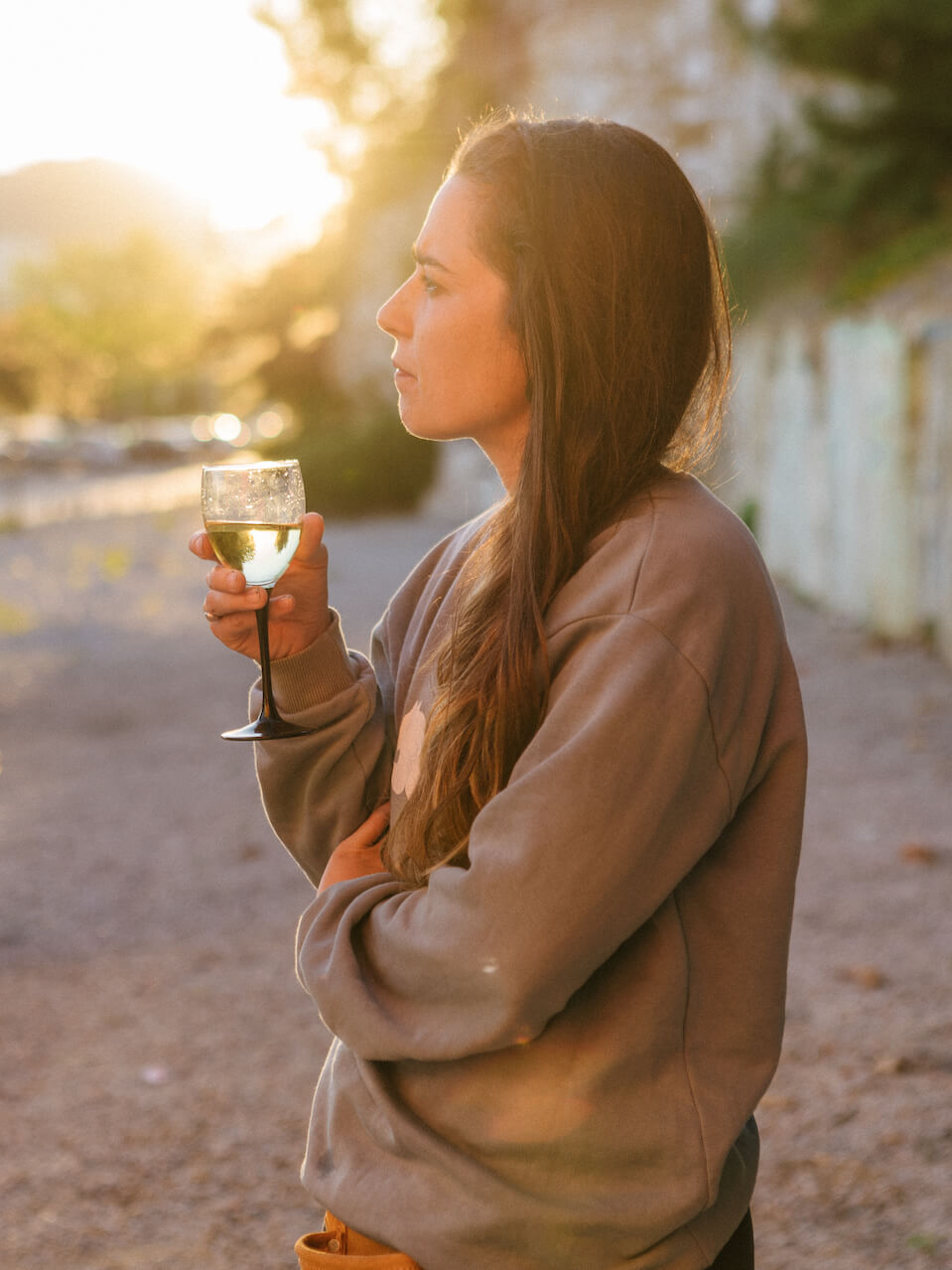 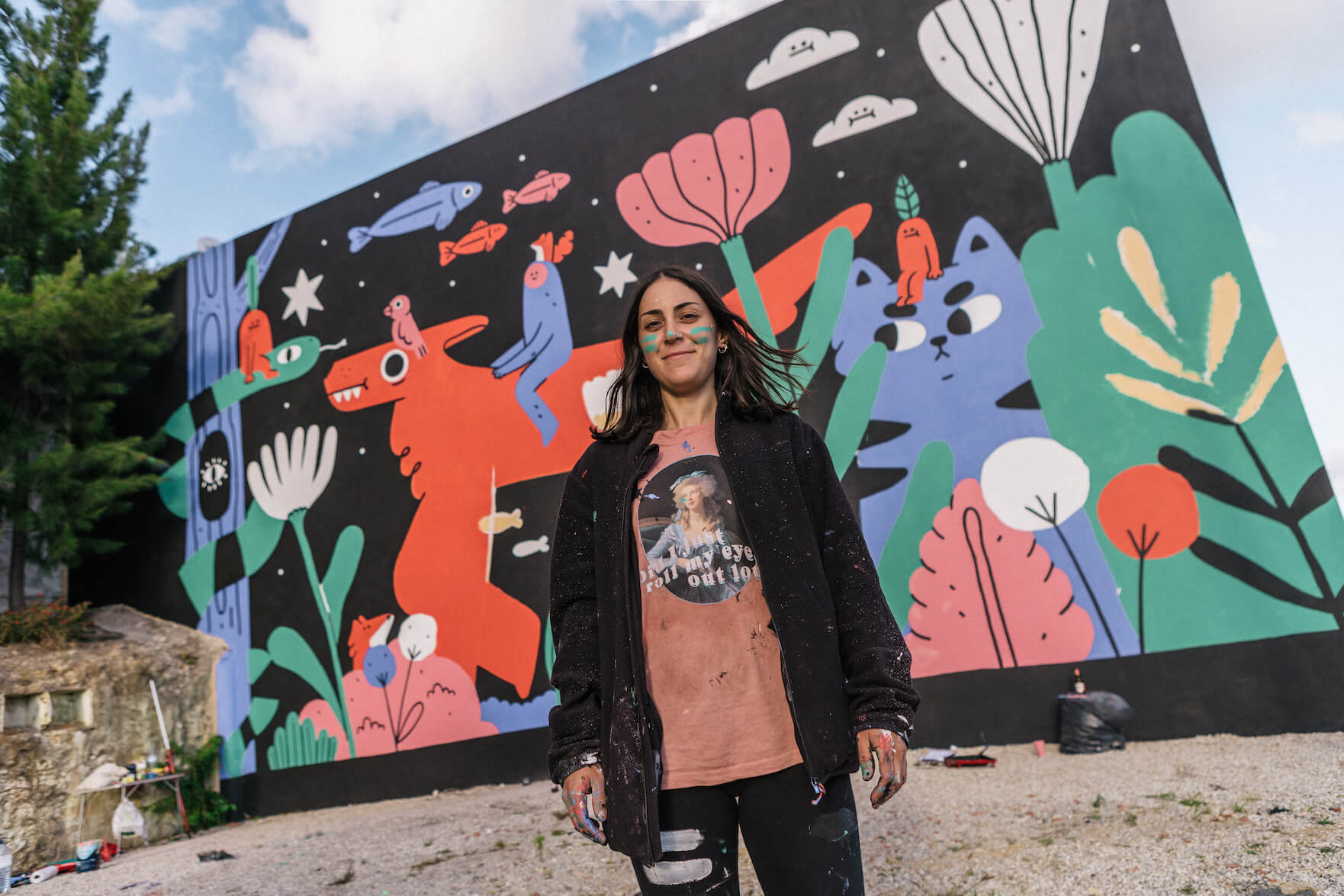 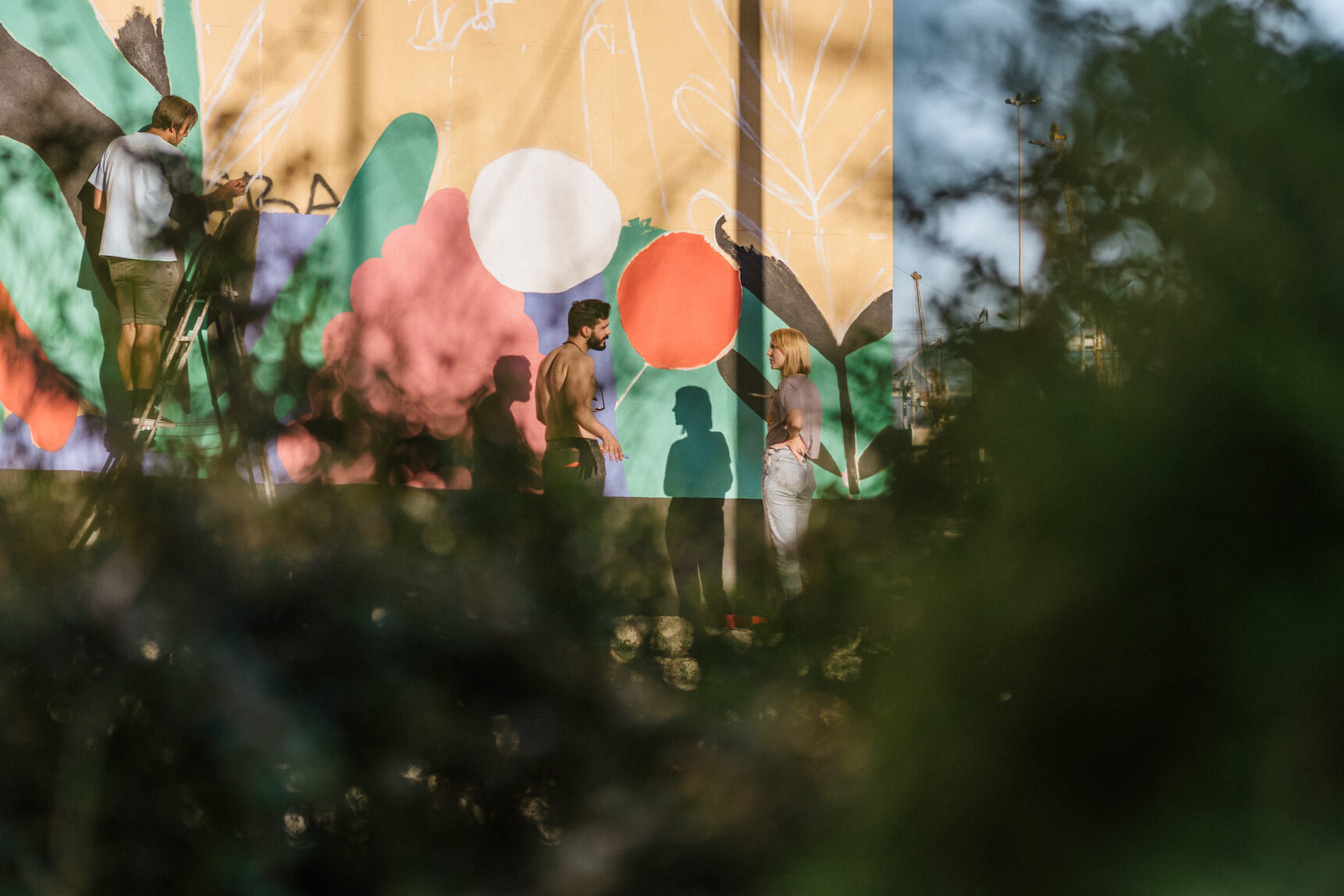 The painting of this new Mural in Setubal was produced by Pedro E. Semedo and Sende, assisted by Sónia Trópicos and Pedro E. Semedo, with the help of Sandra Machado, Cátia Oliveira, Edo Sadikovic, Maria Rodriguez, Francisco Romão and António Cabaço.

Big thanks to everyone who participated and supported the project in any way!

Jorge Lopes, Ena Sadikovic, Sara Rodrigues, Luís Leitão, Liz Muirhead, Ovi Hentea(‘s car), Cosmo and Patê, and all the folks that dropped by to say hello during the process!

With the support from the Municipality of Setúbal - Setúbal Mais Bonita.

The works were visited by the Mayor of Setúbal Maria das Dores Meira, as well as by the city councillors Pedro Pina and Ricardo Oliveira, who came to meet the team behind the mural.

We were also news in some local media:

Location of the mural: If you are driving from the Avenida Luisa Todi toward Pedra furada, you will see it :) Or use this Google maps to check this new Mural in Setubal